How To Ship Wine From Oregon

Las Jaras Wines was founded in 2014 by winemaker Joel Burt and Hollywood comedian/director Eric Wareheim. Joel Burt, a winemaker at Domaine Chandon, was growing tired of making wines in a cookie-cutter, corporate, and mass-produced manner when he met Eric and the two realized they shared a passion for fine wine. The duo started planning their own wine label where they could produce wines in homage of the old days and Las Jaras was born. Joel describes their Cabernet like a Dunn from the 80s, but way more approachable and each wine in the portfolio is made largely using similar traditional techniques.To achieve this style of wine, Joel remains very hands-off throughout the winemaking process. Las Jaras sources their fruit from various old vine vineyards, though most comes from Mendocino County. All fruit is hand-harvested and each variety goes through separate winemaking processes, all being hand-sorted at the crusher. Though each variety is vinified differently to best express that varietys unique character, the long story short here is that Joel doesnt add sulfur, the wines ferment with only natural yeasts, and bottling is accomplished with no fining or filtration. Today will be my first bottle from Las Jaras as I can appreciate wines made in traditional fashion with lower SO2 and alcohol content to better express the terroir.

54% Carignan, 28% Zinfandel, 12% Charbono, 3% Cabernet Sauvignon, 3% Valdiguie 13% ABVThe 2018 Sweet Berry Wine is a beautiful medium purple in color and moderately opaque. This takes a little bit of time to open up, but once it does the nose showcases aromas of blueberry, raspberry, strawberry jam, licorice, sweet tobacco, cured meat, cinnamon, and violet. In the mouth, this Carignan-dominated blend shows notes of tart cherry, cranberry sauce, plum, wild underripe raspberry, baking spice, sweet tobacco, and green herbs. Overall both the nose and palate come off quite sweet, actually reminding me somewhat of the Martha Stoumen Zinfandel I reviewed not too long ago. The wine is medium-bodied with high acidity, low tannins , and a long finish.Price: $35. All gimmicks aside, I think this is a great value particularly for those not familiar with a more natural way of making wine. I put natural in quotes because Joel Burt takes the word with a grain of salt when it comes up to describe his style, but it does fit. Pair this with honestly any type of food you want, but steer toward chicken, duck, pork, or beef brisket and you can add barbecue to all of that minus the duck.For a little comedy behind this wine, check out the video here. For a more serious note on the winemaking process for this bottling check out the fact sheet here.

Dr. Steve Brule doesnt even like wine. But guess what: youre gonna like it. Because the sweet berry wine that Brule was supposed to spit out is now an actual wine that assumedly tastes like fruit.

Though wine was invented by the Romansfor orgiesthis particular one comes from Tim & Erics Eric Wareheim. The comedian is about to launch his own, completely serious wine label, Las Jaras, and as part of its initial offerings, hes slapped John C. Reillys tuberous mug on a bottle and given us an official Sweet Berry Wine.

For your Wine! Janny! 2016 Carignan available at and on this friday.

Check It Out With Dr Steve Brule Bunny Series

Check It Out With Dr Steve Brule 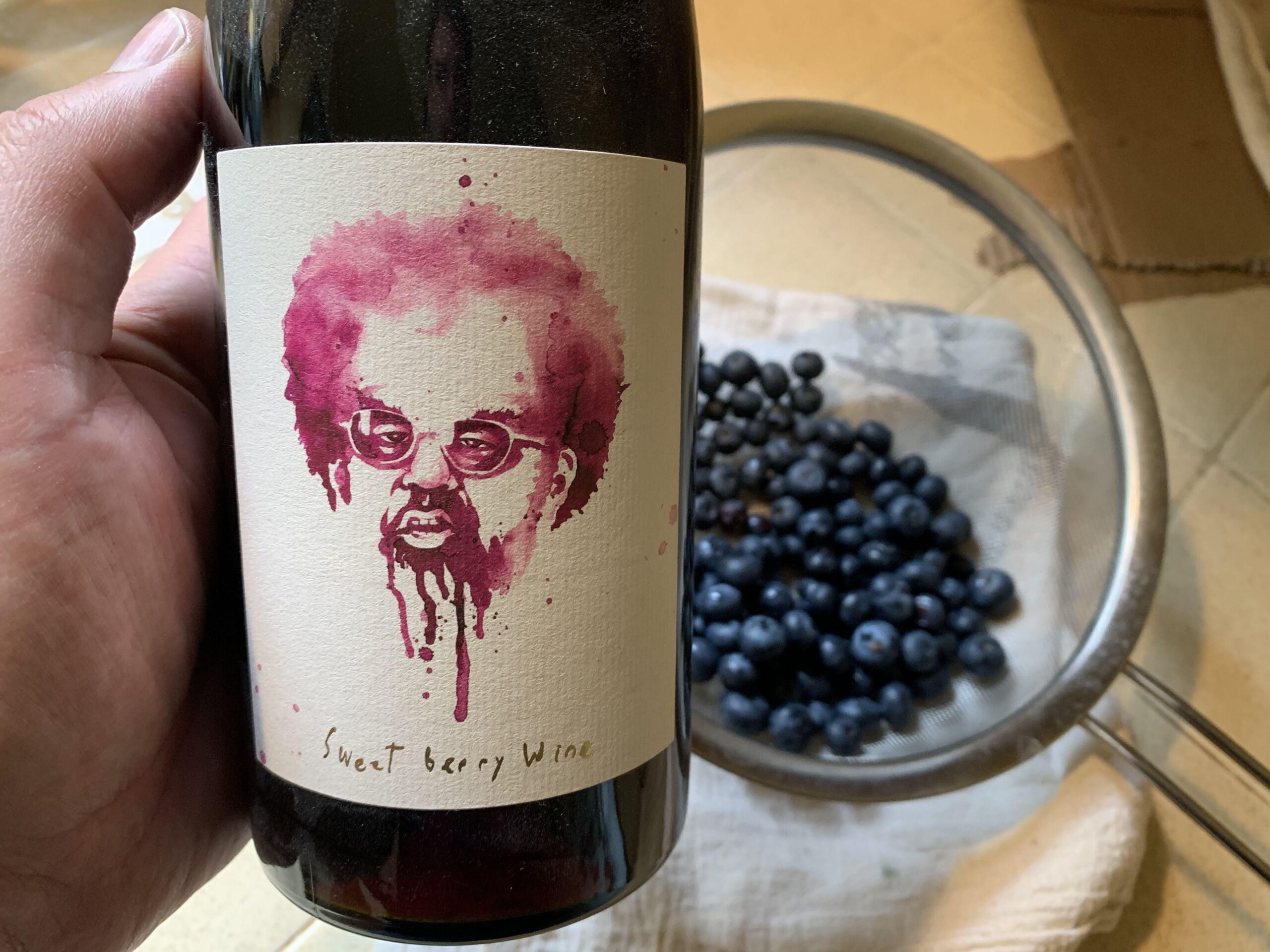 Check It Out! with Dr. Steve Brule is an American comedy television series starring John C. Reilly as Dr. Steve Brule. The show is a spin-off of Tim and Eric Awesome Show, Great Job!, originating in a segment called Brule’s Rules.The series premiered on Cartoon Network’s late night programming block, Adult Swim, on May 16, 2010.. The show parodies 1980s public-access television programs and …No. of episodes: 24 & 1 special

You May Like: What Cheese Pairs Well With Red Wine

The sift is NOT for promoting your own videos – it is for sharing videos others have made. Submit a Video Now » Login Dr. Steve Brule on Wine – For Your Health . submitted by E_Nygma 1 decade 2 years 11 months 3 weeks ago . Steve Brule, wine , to your health, John C …

Dr Steve Brule Is Getting His Own ‘sweet Berry Wine’

If you’ve seen Academy Award-nominated actor John C. Reilly wandering about with a mop of curls, glasses askew, and a confused look on his face, don’t worryhe’s not drunk, he’s just in character. The sweet-natured, doddering Dr. Steve Brule is Reilly’s character that began as a local news station’s resident health expert on the Adult Swim sketch series Tim and Eric Awesome Show Great Job!, from visual comedy visionaries Tim Heidecker and Eric Wareheim. The show employed many famous actors in bit parts, but Reilly’s Brule stole the show with his combination of casual confidence and occasional indifference to the facts. Now, Dr. Steve Brule is getting his own wine based on a moment in a season two episode in which the good doctor is supposed to explain the differences between varietals of wine to the married Channel 5 News team of Jan and Wayne Skylar. In this case, Brule was drunk.

Brule, who often did not actually go on location for his “remote” stories, instead opting for a green screen in the same studio as the Skylars, is caught having already started drinking the provided wine, admitting he was supposed to spit it out for tasting purposes, but “no way, José. This stuff tastes like fruit!” Near the end of the segment, Brule raises a glass to his new favorite beverage, proclaiming “Sweet berry wine!” before stumbling off the set.

Sweet Berry Wine will be part of the launch the online ordering for Las Jaras Wines on the company’s website this Friday.

Recommended Reading: Can Wine Be Shipped To Massachusetts

How Many Mimosa From One Bottle Of Champagne